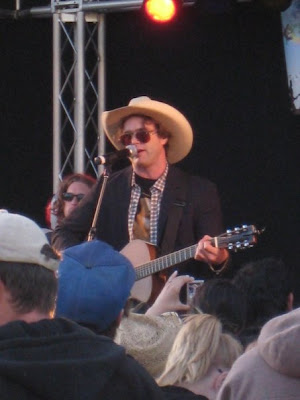 OMG I love Corb Lund. It's no secret He performed, I watched, resulting in the BEST. CANADA DAY. EVER.

The show was put on by a charity group raising funds for solar panels. It started out with a local rock group called the Michael James Band, then we heard from a local punk band called Rejects. Both were ok. Nothing special but good listening. Then a band out of Vancouver named Hey Ocean! got up on stage. I've seen this band perform a small set once before and I remembered them being decent. So I was pleasantly surprised when they turned out to be much better than I remembered. Kind of a Feist crossed with Jack Johnson feel to them.

As for Corb he was as amazing as always, and the outdoor venue suited him. What I'd really like to know is, where he got his beer from? The venue was dry but Corb had beer. Corb always has beer. Loved it. It was my 5th Corb Lund show and I can't wait for the next one.

A hiking we shall go! Saturday was my first ever northern bc hiking adventure. We went to Tumbler Ridge where they have TONNES of great trails and some amazing scenery. There is just one catch: 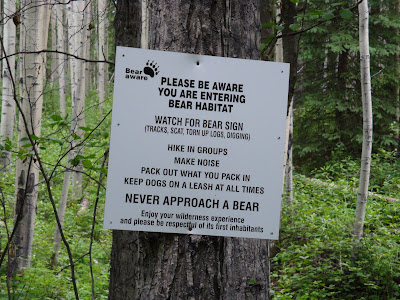 I am scared SHITLESS of bears. I think if I ever saw one while wandering the wilderness, I would probably die of fear. I braved it, me and my bear bell. I'm glad I did, because this is what I saw... 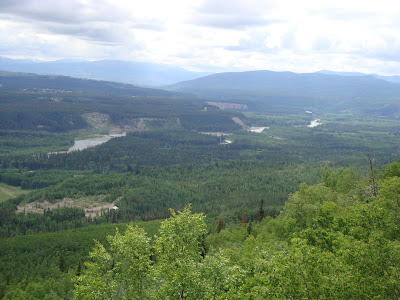 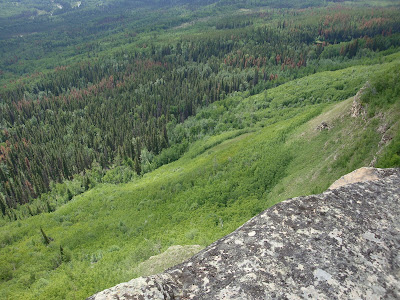 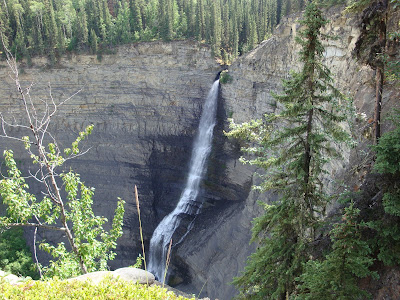 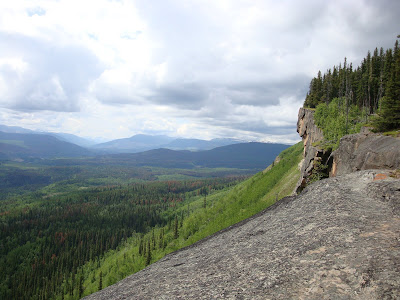 Also I put on a bit of a mountain top gun show wearing my awesome I'm not Benny t-shirt: 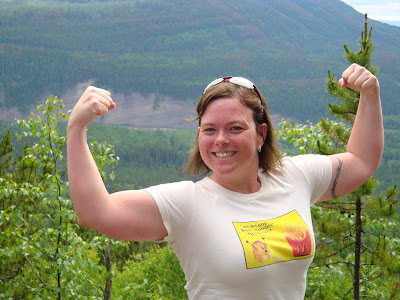